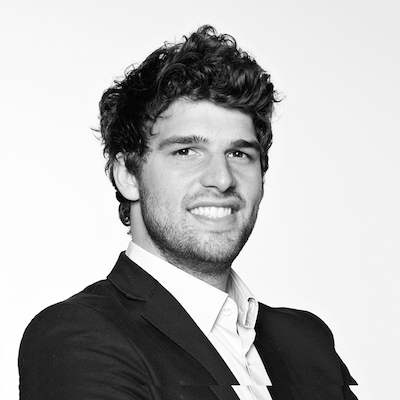 Coming from mathematics, Marco Streng became involved with Bitcoin by studying emerging and self-organising networks. He has taken part in the community since its earliest days and has invested in several Bitcoin and Blockchain related startups so far. He is also co-founder and CEO of Genesis Mining, one of the largest Bitcoin Mining companies as well the largest Mining Company for Ethereum. Beginning of 2016 he founded the Logos Fund which is the first regulated Fund for Bitcoin and Cryptocurrency Mining in the world

All session by Marco Streng